The Hop Shed is the only brewery in the UK situated on a hop farm - an ideal location! 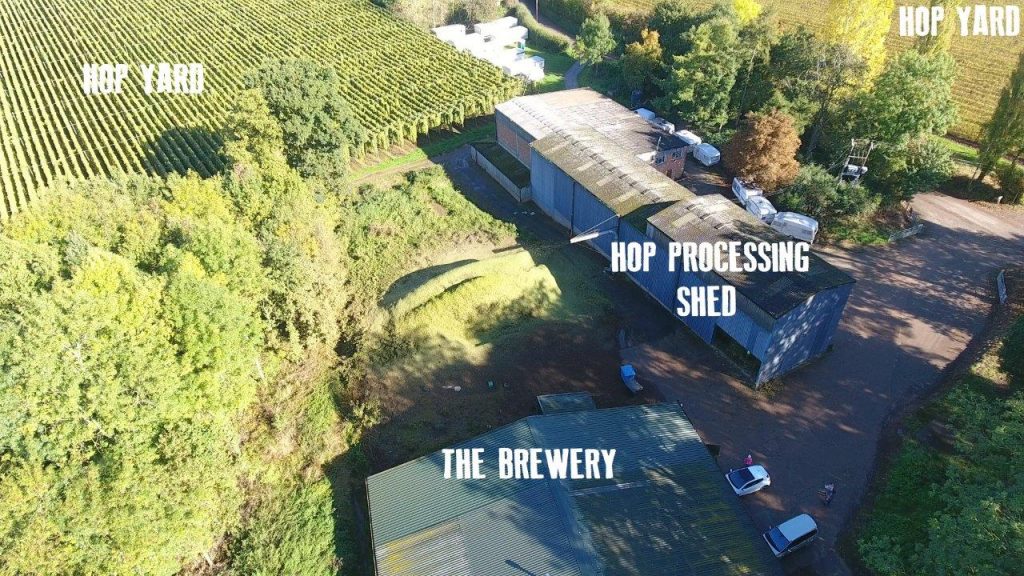 When Hani and Sarah established the company in 2015 it was named The Unity Brew House to reflect their decision to quit their respective jobs and work together on a business and it was their common love of real ale that inspired them to set up a brewery. Having since located the brewery on a hop farm, they want to highlight their unique offering, so in early 2018, renamed the brewery The Hop Shed.

The brew house is a high quality, British made, 10 Barrel brewery capable of producing over 3000 pints per brew. It was designed and installed by Johnson Brewing Design in 2016. Despite the complexities of such an installation, it was completed in just 12 days:

Hani and Sarah were filmed for 6 months while setting up the brewery in Worcestershire for a documentary, ‘Starting Up, Starting Over’, which was shown on Channel 5 in January 2018. It shows their progress from leaving London at the end of 2015 to brewing in an old chicken shed near Malvern in less than a year! The previous residents of the building where they brew have inspired the names of the beers and they are all named after breeds of chicken, such as Sebright Golden Ale and Frizzle IPA. 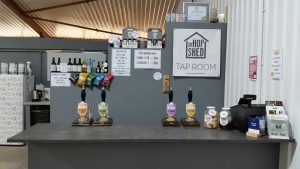 The brewery has a bar at one end, open Fridays 4:30 – 9pm and Saturdays 2 – 6pm, there are 3 or 4 of our beers on draught as well as a couple of local ciders, a small selection of wine and soft drinks. When we are working on a new beer, test brews are served at the bar, feedback is taken into account, the recipe is tweaked, tested again and when we are 100% happy the new beers go into full scale production. It is great to be able to involve our customers in the development of new beers! Although it does not afford the luxuries of your local pub (it is a working brewery first and foremost), the atmosphere is fantastically welcoming and twice a month on a Friday we host food events – look out on the News page or our social media for details of the next event. 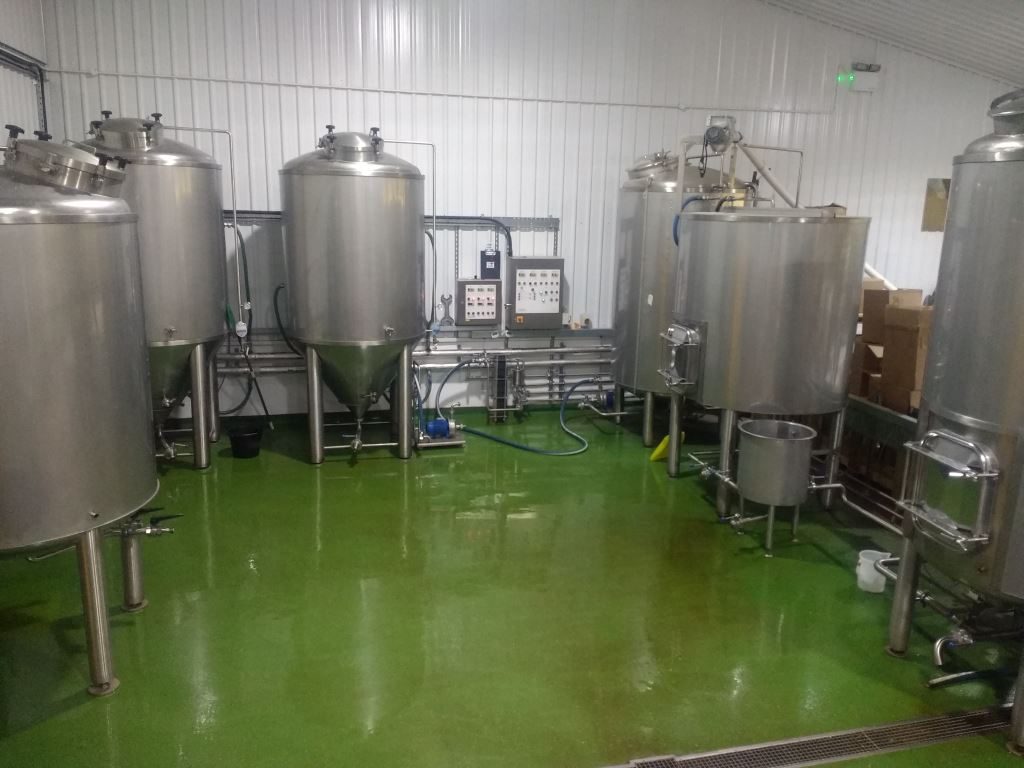